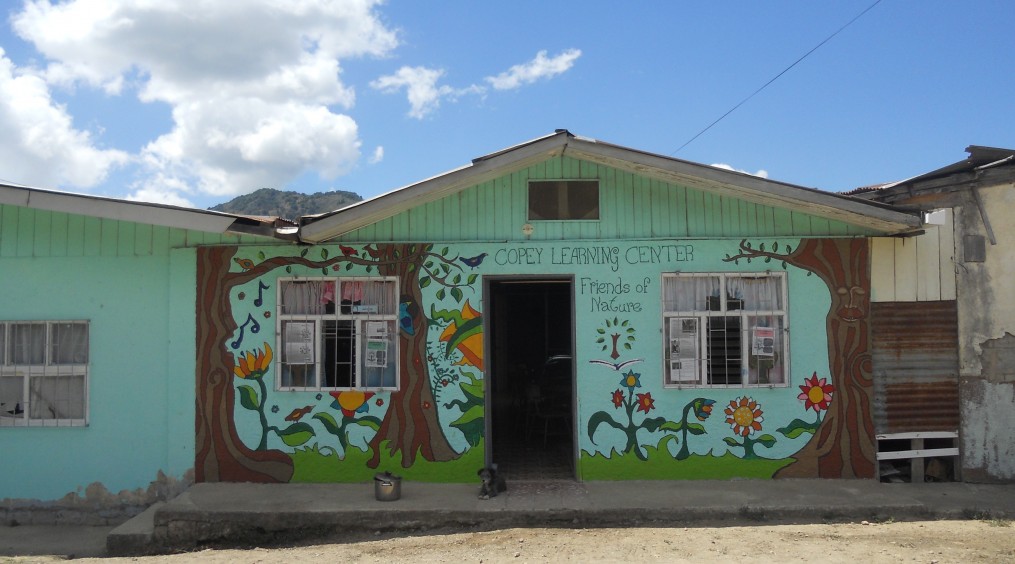 October…we are here! In American football terms, we are now into the fourth quarter of our school year and eager to have this final stage be as wonderful and great as the rest of the year.

I have two updates for you in this Post. First, I spoke well of Roberto a couple Posts ago. He was one of the two volunteer teachers at the Learning Center on board to help up get to the end of the school year. I have been informed that he had to return to Canada due to some personal illness he began encountering. This is unfortunate but we wish Roberto quick and complete improvement and possibly he may return to Copey one day to resume his work. Jessica, our other volunteer teacher continues and is being supported by Joe, a local Peace Corps volunteer along with Ana Yancy helping with the teaching duties as well. 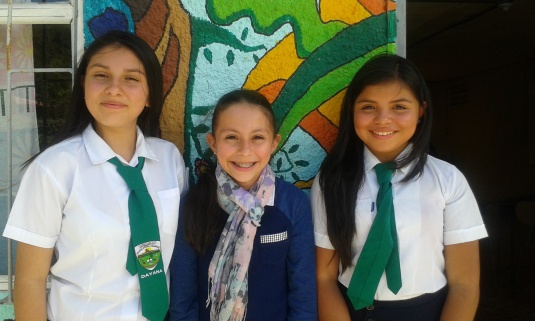 Mariana in the Middle

My second update is actually a correction. I posted the photo of Mariana last week and the photo was not Mariana. So this week, I present to you the real Mariana who is waiting eagerly to get back into the Spelling Bee Competition scheduled later this month.

“Mariana, you are in our prayers! Win or lose, we are proud of your achievements!”
Dr. Lin Church, MD

In other news, I will be attending with family and friends the dedication of a Marker commemorating the service of my grandfather (sixth removed) who was the Battle of 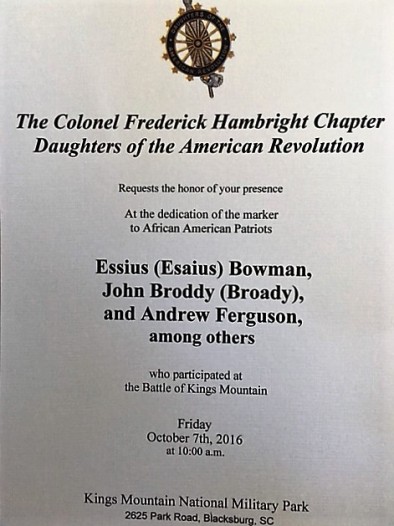 Kings Mountain in South Carolina later this week. As part of the National Parks Service’s 100 year anniversary, grandfather John Broady together with two other known Afro-Americans. Several un-identified Afro-Americans will also be memorialized for their service and contributions to the American Patriots’ success at the battle of Kings Mountain.